Whether we're still in the wake of Gleekdom or just because ballet is never out of style, summer television is going on pointe with not one but TWO new dance programs 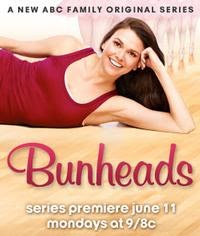 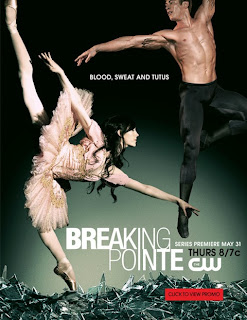 And, on the heels of the award-winning documentary FIRST POSITION comes the CW's reality program about ballet competition.  Here's what Cinemablend said about it. Reality television is not my favorite genre but if the dance is well-filmed, I'll give it a try.

Will you be watching?
Posted by Stasia at 4:06 AM

Is Bunheads based on the book?

I'm not a fan of reality TV either, but one about ballet competitions sounds great. Hopefully is more about ballet and light on the dramatic scenes for entertainment.

Bunheads is not based on the book, Ricki. It's an industry term, really. Good one, though. Very evocative.
Agreed, Petra, I'm hoping they have lots of ballet and go easy on the "set-up" reality scenes ;)